Join Our Newsletter
Shop Our Store
MAIN MENUMAIN MENU
By Craig Martin on October 4, 2017 in Ohio 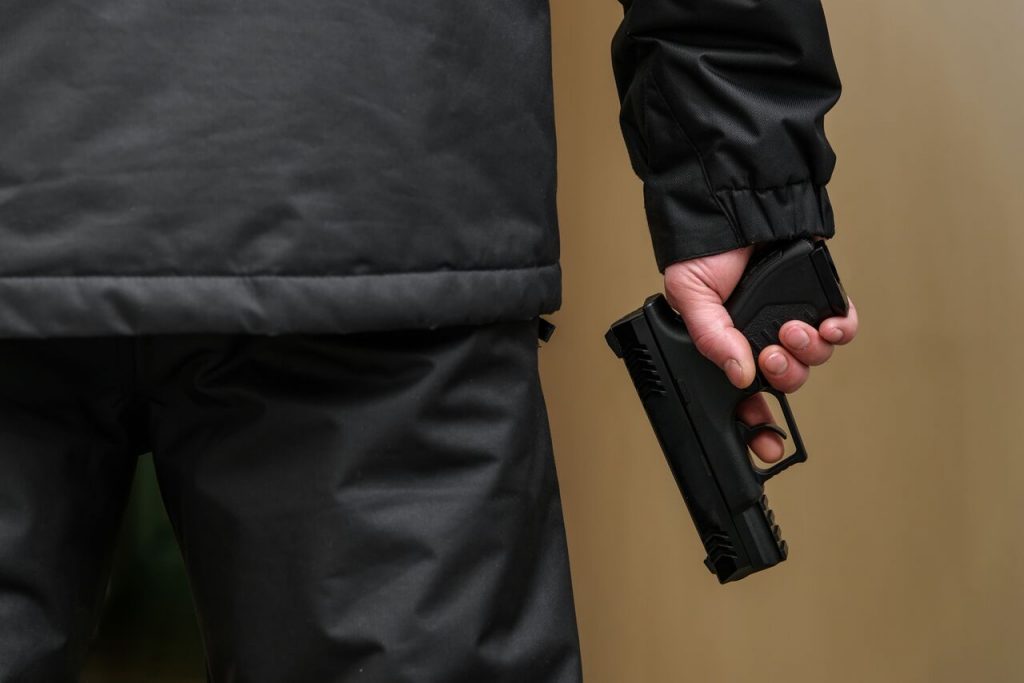 The small city of Lorain, about 30 miles west of Cleveland experienced quite a shocking wake-up call when they heard their town mentioned across state news this week.

According to reports from Ohio news outlets, a 21-year-old living on Colorado Avenue in Lorain was forced to make a potentially life-or-death decision when another 32-year-old man was breaking into his home.

The incident occurred at around 1:45 AM on the morning of Sunday, October 1st. Police say that according to the 21-year-old’s statement, he had found the 32-year-old man breaking into his home when the 21-year-old armed himself and shot at the invader, striking him in the right thigh.

After police and other authorities arrived, the 32-year-old was taken away and to Mercy Hospital. However, the shot to the thigh was dangerous enough to the criminal’s life that Mercy decided that an airlift to Cleveland’s MetroHealth Medical Center was needed.

As of the time of the writing of this article, the home invader remains at the Cleveland hospital and is in critical condition.

As for the homeowner, however, his name is not yet being released by authorities though it doesn’t appear that the young man will be facing any charges for what he did, nor was he injured during the chaotic struggle he went through.

It looks as if this is another case of the good that guns can do in our society. Sheltering the innocent from the unknown horror that crime can bring about. A lot of people are talking in this country about how awful guns are because of the tragedy in Las Vegas, but this case goes to show that there are still plenty lives being saved with guns as well.

What do you think of this story? Is your home gun ready in case you are called to defend it from criminals? Let us know in the comments below.