Most of us haven’t forgotten how state and federal governments unconstitutionally expanded their powers during the COVID pandemic and outlawed basic freedoms. Among these was the right to gather, move freely, attend church, and purchase or practice with firearms, or even apply for a permit in those states that required one. Well, last week the Ohio Legislature passed Senate Bill 185, which protects Ohioan’s Second Amendment rights during a declared state of emergency. 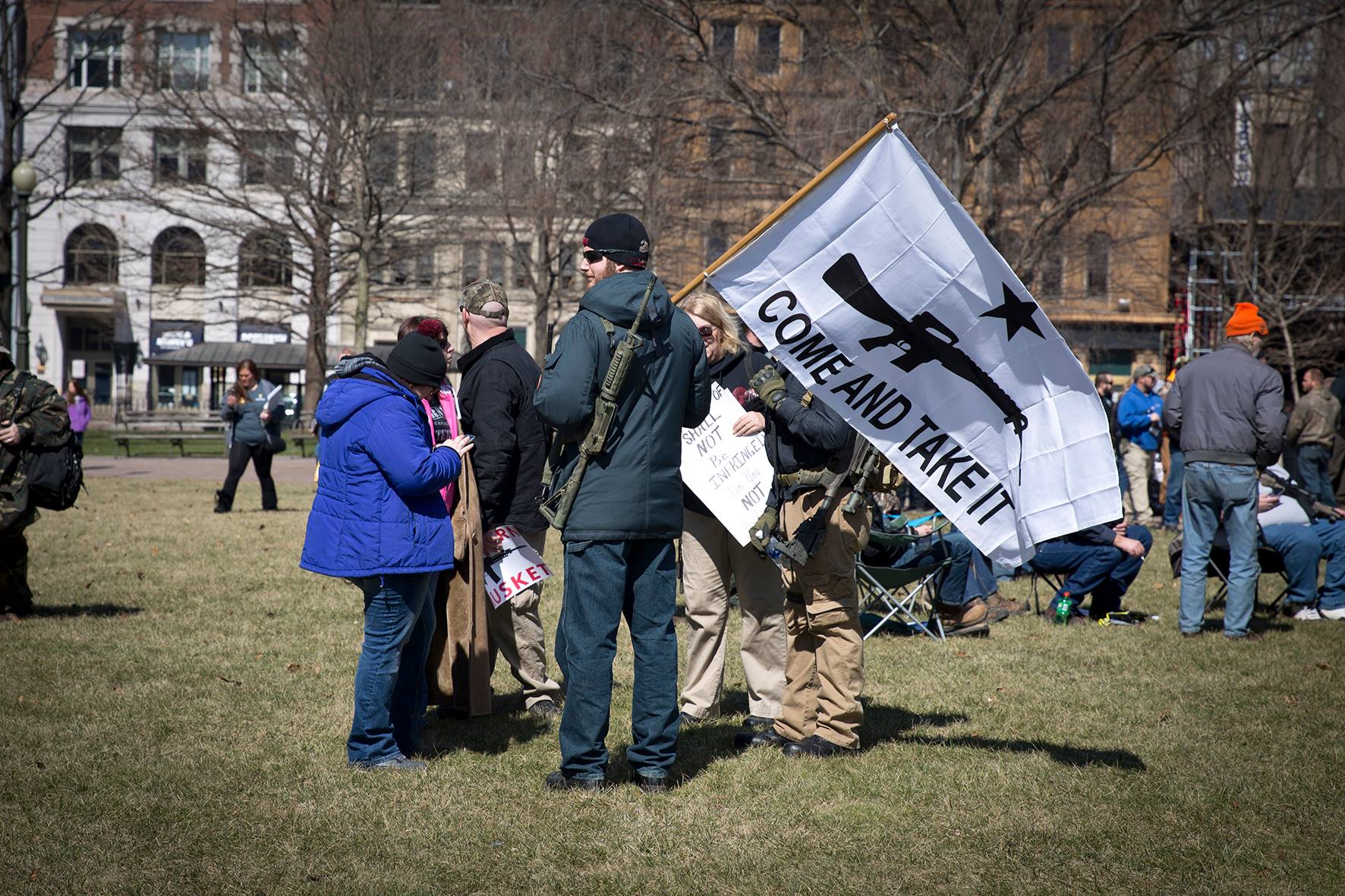 Here is a synopsis of Senate Bill 185 taken from the bill itself:

To amend sections 2929.14, 2941.1414, and 3761.16
and to enact section 5502.411 of the Revised
Code regarding a political subdivision’s
emergency powers when suppressing a riot, mob,
or potential riot or mob, the preservation of
rights regarding deadly weapons and firearms
during an emergency, and the imposition of a
five-year prison term on a person who is
convicted of aggravated vehicular homicide if
the victim is a firefighter or emergency medical
worker.

You can read the entire bill by following this link.

Remember, governments arbitrarily claimed certain activities and businesses were “essential” and others were not. Then they shut down “non-essential” activities and arrested people who dared to disobey. After seeing how law enforcement confiscated personal firearms in the aftermath of Hurricane Katrina it’s hard to deny that protecting Second Amendment rights is incredibly important especially during an emergency.

SB 185 prohibits both local and state government authorities from infringing upon these rights during a declared emergency. And the legislation takes it one step further and gives people legal recourse against unjust infringements on their rights.

The bill passed 57 to 19 in the Ohio House of Representatives and 29 to 0 in the Ohio Senate.

Sometimes we can become overly focused on national elections, and lose focus on the local elections. Of course, I’m not saying national elections don’t matter, but we shouldn’t focus on them to the exclusion of races in our own backyard. We’ve seen the horrible outcome in Oregon and New York, with their recently passed gun laws.

Tell us what you think in the comments below.