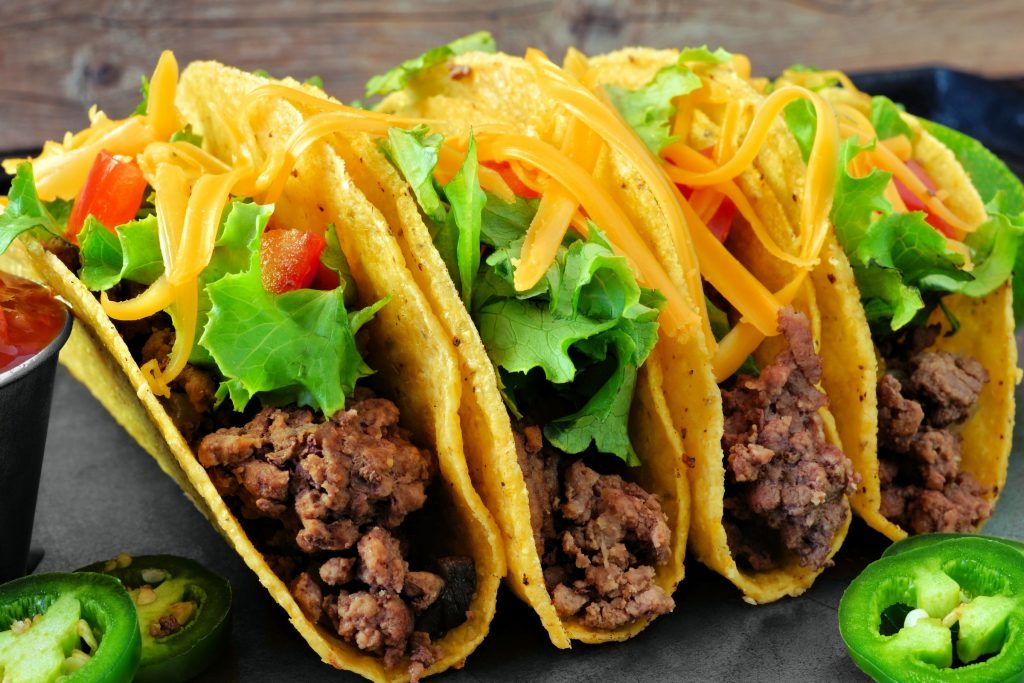 The only open fire at a restaurant should be coming from the kitchen, though in Taco Bell’s case it can come in the bathroom, too. Where it should never come from, though, is from a gun barrel at the front counter. Although just that very thing happened at a Cleveland Taco Bell on Wednesday.

The incident occurred at around 2:45 PM as 2 armed men in bandanas entered the establishment and attempted to rob it. They ordered three of the employees down to the ground at gunpoint before walking up to the cash registers, where they started taking the money from within. But as this was happening, something was coming together behind the robbers.

Three other employees who were not caught in the chaos up front had banded together with their own firearm(s) and decided to take matters into their own hands.

The three got the drop on the robbers while they were busy with the register and proceeded to fire at the two. Several rounds went off and one of the robbers was hit six times. He later died due to the severity of his wounds. However, the other robber made his escape from the restaurant and at the time of the writing of this article was still on the loose.

As for the shooters, they were lucky in that none of their co-workers were hurt, and at the time no customers were in the restaurant. The shooting is being seen as an act of self-defense by the police.

It isn’t clear which of the 3 employees fired the gun or if it was only 1 of them. Police found a loaded gun tucked in the backseat of one of the employees’ cars.

So what do you think of this story? Do you think that having more armed employees could curb these acts around the country? Do you think the shooters could have used fewer rounds to handle the situation? Let us know your thoughts in the comments below.