Join Our Newsletter
Shop Our Store
MAIN MENUMAIN MENU
By Craig Martin on May 26, 2017 in Gun News 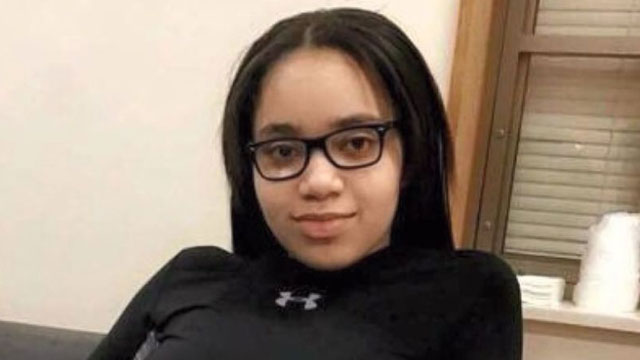 Last year, we told you the story of Bresha Meadows. A 14-year-old girl from Warren who defended her family from an abusive father by killing him with his own gun. Now it seems that there is even more to the story.

Back in 2016, Bresha shot and killed 41-year-old Jonathan Meadows. At the time the court was not forgiving to Bresha at all and sentenced her to prison for an aggravated murder charge. She has remained there since July of last year.

However, in a new hearing that came to its conclusion this week, Bresha will not be spending much more time behind bars.

After a court hearing in Trumbull County, a judge has decided to change the prior ruling and charge Bresha with involuntary manslaughter. A charge that will allow for a clean record at the age of 18.

Bresha will also be moving out of prison due to this updated sentence. She will spend two more months behind bars before being transitioned to a residential treatment facility, which will help Bresha with her issues of anxiety and depression that have come about from her actions and her imprisonment. Bresha will remain at the facility for a minimum of six months before being sent back home.

After that, it is not known what will happen to Bresha and her family. Perhaps they will be able to head back to their old life, but maybe the scars left by her actions will continue to plague Bresha with problems. Only time will tell, but this story certainly speaks to the long and perhaps everlasting effects of having to use a gun on another human being.

Bresha’s story and many others have been covered on the Concealed Carry Podcast which you can listen to at the link provided.

As for those of you reading, what do you think of Bresha’s story? Do you think that she was handed too harsh of a punishment? Was it not harsh enough? Or do you think the state is going about this case in the right way? Let us know in the comments below.