Join Our Newsletter
Shop Our Store
MAIN MENUMAIN MENU
By Matthew Maruster on December 15, 2021 in Law 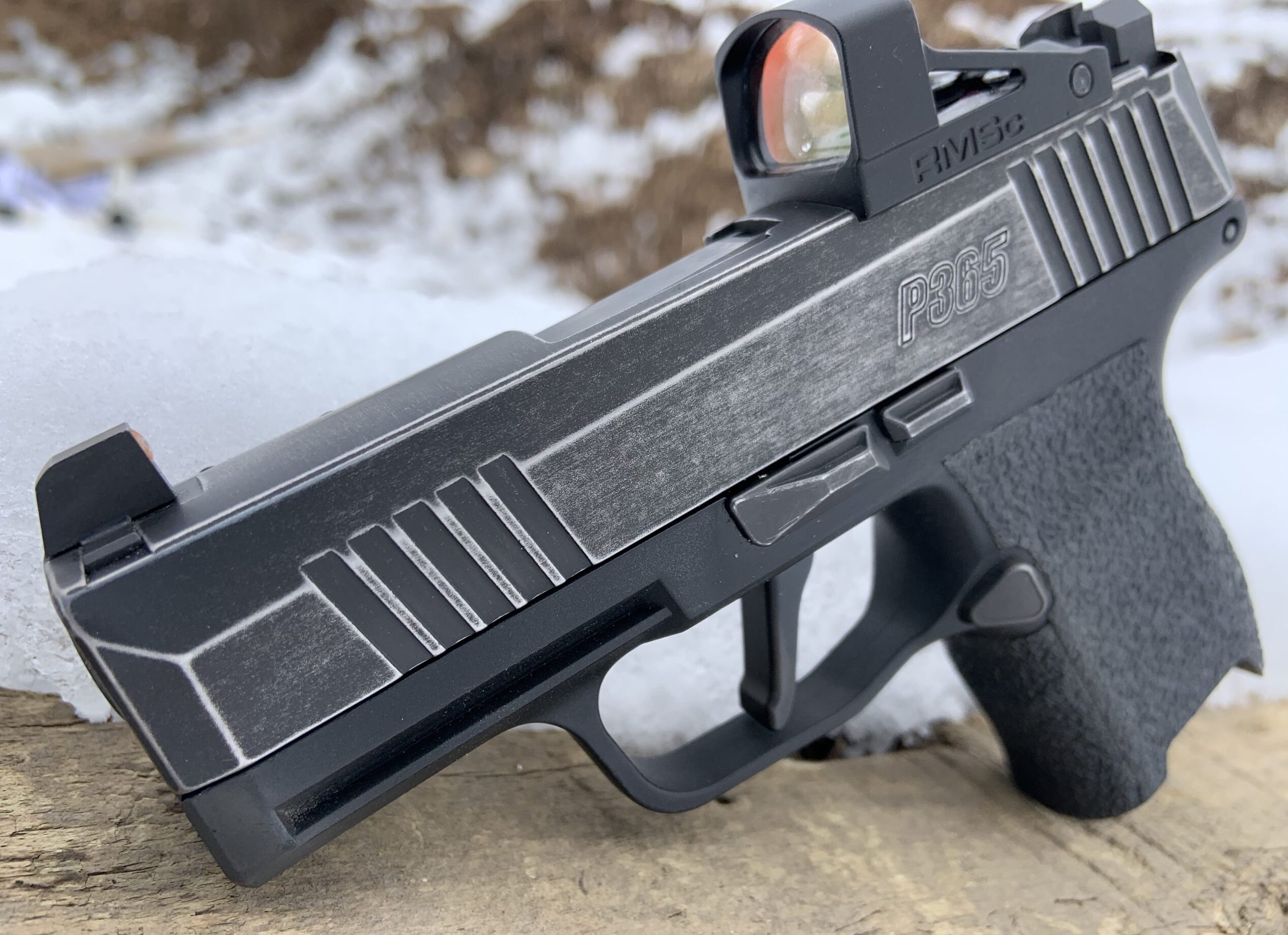 At the time, the usual crowd of naysayers emerged to throw a wet blanket on the legislation’s chances of becoming law. However, if there were a time that pro-gun legislation had a chance to pass, it would be now. Twenty-one states now have some sort of permitless/constitutional carry law in place. Whatsmore, five of those states just became permitless carry in 2021!

Gun control is popular with the Democrat-controlled federal legislative branches, but Second Amendment rights are a big deal amongst state legislators.

Well, here we are four months later, and a lot has happened regarding this legislation.

If you’re interested in reading the initial report of SB 215, you can find it here.

As you can guess from the bill’s title, HB227 is like SB215 in that it allows anyone over 21 years old, who can possess a firearm legally, to conceal a handgun without obtaining a permit.

On November 17th, HB227 passed out of the House with a vote of 60 – 32 (4 Republicans and 3 Democrats did not vote). The voting followed party lines, with every Republican voting for and every Democrat voting against the bill. Keep these numbers in mind because they will be important in the end. 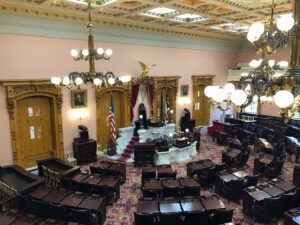 Yesterday on December 14th, The Veterans and Public Safety Committee voted on whether or not to advance the bill to the Senate floor for a full vote. The committee heard testimony from several individuals and groups for and against the bill.

Some notable organizations that testified as proponents of the bill include:

Opponents to the bill whose names are more recognizable are:

I’ve gone ahead and provided links to all the organizations that participated in the hearing. You may want to contact the organization to thank them or let them know you disagree with their stance.

The Veterans and Public Safety Committee passed SB215 and will receive a Senate floor vote. So it is possible that a vote could come today.

What are the odds?

The Senate Republicans hold a majority and can vote to pass the bill along. However, that is a big ‘if’ because placing the letter ‘R’ after your name doesn’t mean a favorable 2A vote.

Then there is our ‘Republican’ Governor, Mike DeWine. Unfortunately, DeWine finds himself on the opposite side of Republicans on many COVID and firearm policies.

He famously threatened to veto Stand Your Ground legislation if the legislature passed it. But, in the end, he backed down and reluctantly signed it. 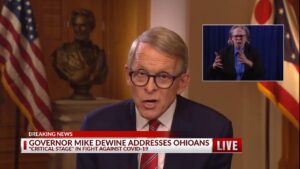 Would he promise to do the same with constitutional carry? He hasn’t tipped his hand yet, but if I were betting, the better play is that he would veto the legislation.

But that doesn’t mean the bill is doomed.

I said to remember the number of votes for House Bill 227, which was 60-32 in favor of the bill. But remember, 4 Republicans did not vote on the bill. The Ohio Senate is controlled by the Republicans 25 to 8. It only takes a three-fifths majority to override a Governor’s veto in Ohio. The numbers work out to needing 60 of the 99 Representatives and 20 of the 33 Senators for a veto override.

If the Senate passed SB215 that means we have two bills waiting to pass one of the chambers and make its way up to the Governor’s desk. Which. one will it be?

If one of the bills passes both chambers–

First, Dewine signs the bill; all is well.

Secondly, DeWine vetoes the bill, and the legislature votes entirely down party lines, and the bill becomes law.

Finally, DeWine vetoes the bill. Then Republicans turn against gun owners and vote with Democrats to block constitutional carry.

Who knows, what will happen, but there is a feeling that Ohio may be able to ride the 2A momentum sweeping the country.

Don’t forget to subscribe to the Concealed Carry Podcast, where we discuss the issues affecting concealed carriers and gun owners across the country.

I follow my Lord and Savior Jesus Christ who is the eternal co-equal Son of God. I currently live in Columbus, Ohio with my wife and daughter. I served in the Marine Corps Infantry. I was a Staff Sergeant and served as a Platoon Sergeant during combat in Iraq. After I was a police officer at a municipal agency in San Diego County. I was a lead marksmanship instructor in the Marine Corps, and an assistant range master, and crisis negotiator at the police department. I have a Bachelors's Degree in Criminal Justice from National University. I produce the Concealed Carry Podcast and coordinate the Concealed Carry Instructor Network, and manage MJ Maruster Defense.
View all posts by Matthew Maruster →

15 Responses to Ohio is Closer Than Ever to Constitutional Carry