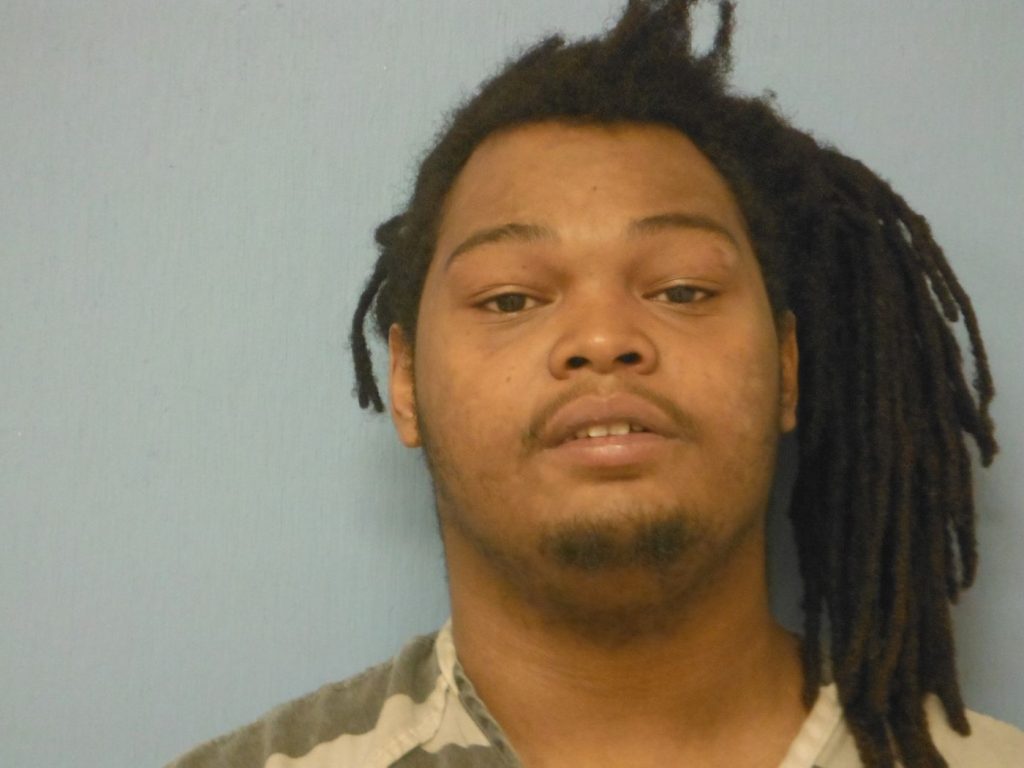 Late Tuesday the 15th, a Parma Ohio Police officer witnessed a driver of light-colored sedan driving erratically and failing to stop at a red light.

22-year-old Shon Burton, with a rap sheet of violent domestic disputes involving firearms, was pulled over in the parking lot of Snowville Shopping Center.

The police cruiser dashboard camera shows the officer approach the vehicle with weapon drawn, ordering Burton to turn the car off.

Then, a Jeep drives up and parks in front of Burtons sedan, blocking it in while the officer continues to struggle with Burton to turn the vehicle off.

Burton then guns the engine and drives into the side of the Jeep that is blocking him in. Burton backs up, then tries again. As he does the driver of the Jeep, a licensed concealed handgun carrier, opened fire with a semi-automatic pistol with four rounds.

Burton turns the car and is able to make his escape. The officer orders the civilian not to move and then pursues the escaping criminal.

Burton was caught a short way down the road while trying to escape on foot after colliding with another vehicle in an intersection. In the vicinity of his capture and arrest, a loaded sawed-off shotgun was found which was reported stolen in Kentucky.

While Parma PD named the driver of the Jeep a “Concerned citizen,” according to Fox 8. Sergeant Dan Ciryak said while they appreciated the effort made by the citizen, what he did was very dangerous.

“Citizens should use caution,” He said, “Even if they have a permit the officer doesn’t know what their intention is, so when they pull that gun out, it depends on the officer’s perception at the time.”

Sergeant Ciryak went on to say the armed citizen could have been understandably mistaken for a threat and killed by the officer.

When Fox 8’s I-Team contacted the armed citizen about the shooting, he said,

“For my safety, the officer’s safety, I had to fire the gun at that moment. I acted out of fear to stop the car without the officer getting hurt,” Adding, “The intent was to shoot the vehicle rather (than) the suspect.”

Clevland19 reports the armed citizen thought the officer was being drug by the car which is why he fired.

Burton was charged with felonious assault, and failure to comply with police, and held on $15,000 bond.

The armed citizen isnot charged with a crime at this time.

Deciding to get involved with a police matter is an extremely risky endeavor, for everyone involved.

No one would fault you for not getting involved. However, if you do get involved and the situation turns out badly, you will not be a popular individual. Providing you are not shot by both the suspect and the police officer.

However, sometimes police need help too. Just understand what you are getting yourself into before you act.

Fortunately, no one was injured or killed during this event and in the end the criminal is behind bars.