Join Our Newsletter
Shop Our Store
MAIN MENUMAIN MENU
By Craig Martin on January 17, 2018 in Law 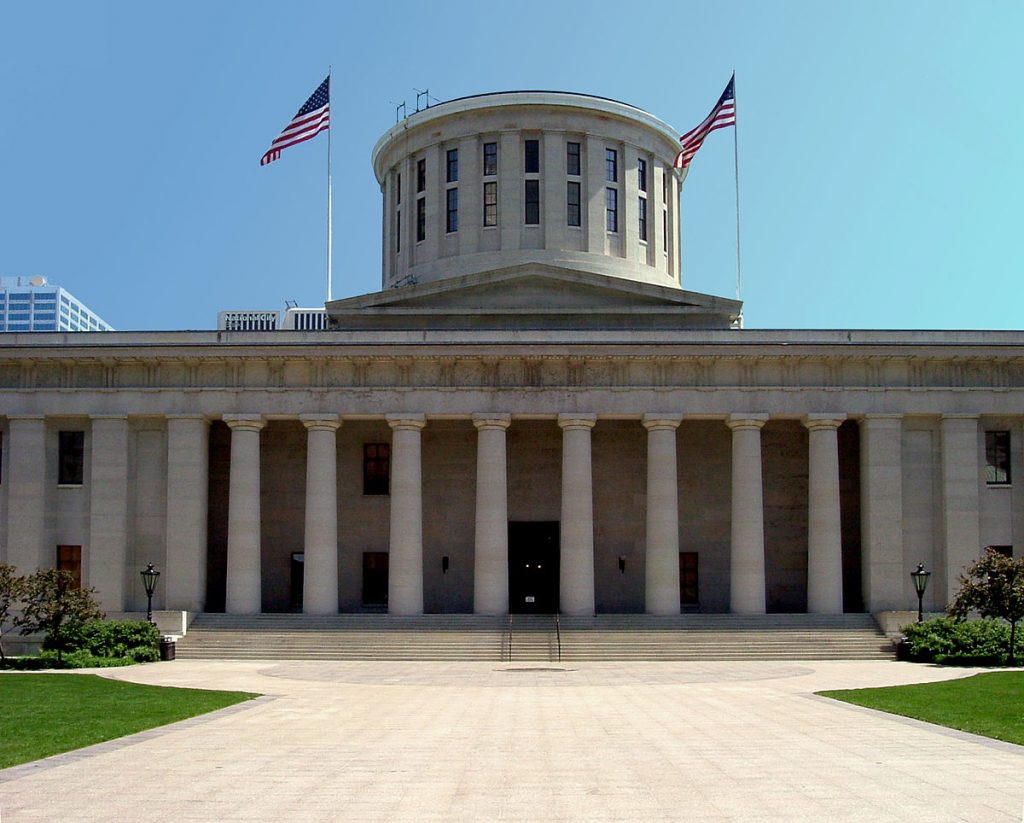 The burden of proof. It’s long been said in this nation that you are innocent until proven guilty in a court of law, however as Ohioans have known for a long time, things go a bit differently in the Buckeye state. At least when it comes to those who have had to use deadly force to defend their lives.

Ohio remains the only state in the entire country that forces men and women who have been attacked and forced to harm or kill their attacker to come up with the proof in court that they were indeed acting in self-defense without a shadow of a doubt. That means that if someone walks up behind you in Akron and pulls a knife demanding your money, your brain has to think not “How do I get out of this?” but “Would I go to jail if I got out of this?”

The current state of Ohio’s burden of proof law essentially makes it easier to be a criminal than to defend yourself from one. The other 49 states in the Union thankfully see this for the sheer stupidity that it is. Now, finally, it seems that Ohio’s state government is catching up with the rest of the country.

The Ohio Government Oversight and Reform Committee has agreed to hold hearings on two bills that will hopefully do away with these archaic laws. The bills dubbed House Bill 228 (Fix Burden of Proof/ Concealed Carry Modernization) and Senate Bill 180 (Fix Burden of Proof/ Concealed Carry Modernization) will look to finally protect those who had to make a split-second decision to defend their lives. No longer will the most heart-stopping and stressful few moments of a carrier’s life be left up for scrutiny and hours upon hours of court debate while forcing the person to relive every moment of their agony.

At least, that’s the hope. The bills’ language states that it is supposed to do several things to help carriers be safer in public life. Including…

The bills are currently in their infancy of advancing through the state house, but confidence is high among second amendment supporters in Ohio, including Jim Irvine, President of Buckeye Firearms Association who states

“People under attack should be able to defend their life. They should not have legal hurdles to jump before acting to defend themselves. They should not be second-guessed for years over a decision they were forced to make in a second. Ohio law should protect the victim, not the aggressor. This bill corrects this problem with Ohio law.”

What do you all think of this story? Do you believe that burden of proof and notifying law enforcement in the manner you must in Ohio be done away with? Let us know what your thoughts are in the comments below.

Winter Weather Firearm Training Near Cincinnati
Many Ohioans Lose Their Cars When Warming Them Up, Don’t Let Yourself Be Another Victim