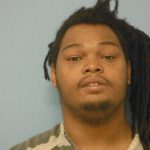 Late Tuesday the 15th, a Parma Ohio Police officer witnessed a driver of light-colored sedan driving erratically and failing to stop at a red light. 22-year-old Shon Burton, with a rap sheet of violent domestic disputes involving firearms, was pulled over in the parking lot of Snowville Shopping Center. The police cruiser dashboard camera shows […] 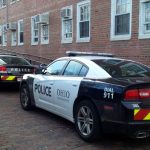 300-400 officers were called in to keep the peace between two groups of protesters on Saturday afternoon over gun laws. 4 individuals were arrested. 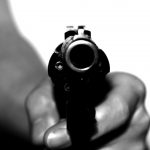 Licensed CCW holder charged in the unjustified shooting of a man in Ohio. He claimed self-defense, but after reviewing video footage, police disagreed. 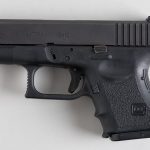 Cleveland Ohio man uses a back up gun to fight his against violent attackers who disarmed him of his primary weapon. Now, his attackers face murder charges. 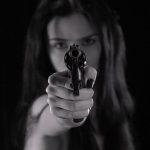 On February 20, 2017, an Indiana Conservation Officer, Michael Powell, responded to a call about a suspicious person on SR 56 outside of Rising Sun, Indiana (west of Cincinnati, OH, and northeast of Louisville, KY ).  At some point, after Officer Powell approached Justin Holland the interaction became violent and a fight ensued with Holland […] 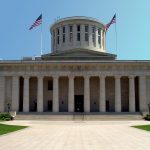 The burden of proof. It’s long been said in this nation that you are innocent until proven guilty in a court of law, however as Ohioans have known for a long time, things go a bit differently in the Buckeye state. At least when it comes to those who have had to use deadly force […]

Some major changes have just occurred to Ohio’s concealed carry law, thanks to Senate Bill 199 going into effect on Tuesday.

According to recent reports, Ohio has become one of many states that have seen records broken with the level of concealed carry permits being issued.

There was a recent comment on the Concealed Carry Inc. national page in reference to Ohio’s ‘Shall Notify’ law. The reader commented on an article ‘Law Enforcement -To Inform to not Inform’ that discussed various laws across the country pertaining to the requirements when dealing with law enforcement during a stop. Across the country, the number of concealed carry permit applicants has been on the rise, however from state to state the rules to receive said permit can be quite different. For example. some states require concealed carry applicants to prove their handgun competency by firing the handgun as a prerequisite to applying.