On June 17th, 2021, we notified you that Nevada dropped a concealed carry permit reciprocity agreement with Ohio. 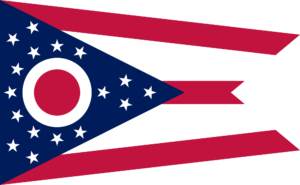 We’re happy to update that story with some new information.

When Ohio dropped off Nevada’s reciprocity list, Buckeye Firearms Association (BFA) began addressing the issue. In a BFA post on June 25th, 2021, they indicated that they had received confirmation from Ohio Attorney General’s Office that Ohio was back on the reciprocity list.

Because the change in Nevada law would not have gone into effect until July first, it is business as usual for Ohio concealed handgun license holders visiting Nevada.

One Response to Ohio Back on Nevada’s Reciprocity List