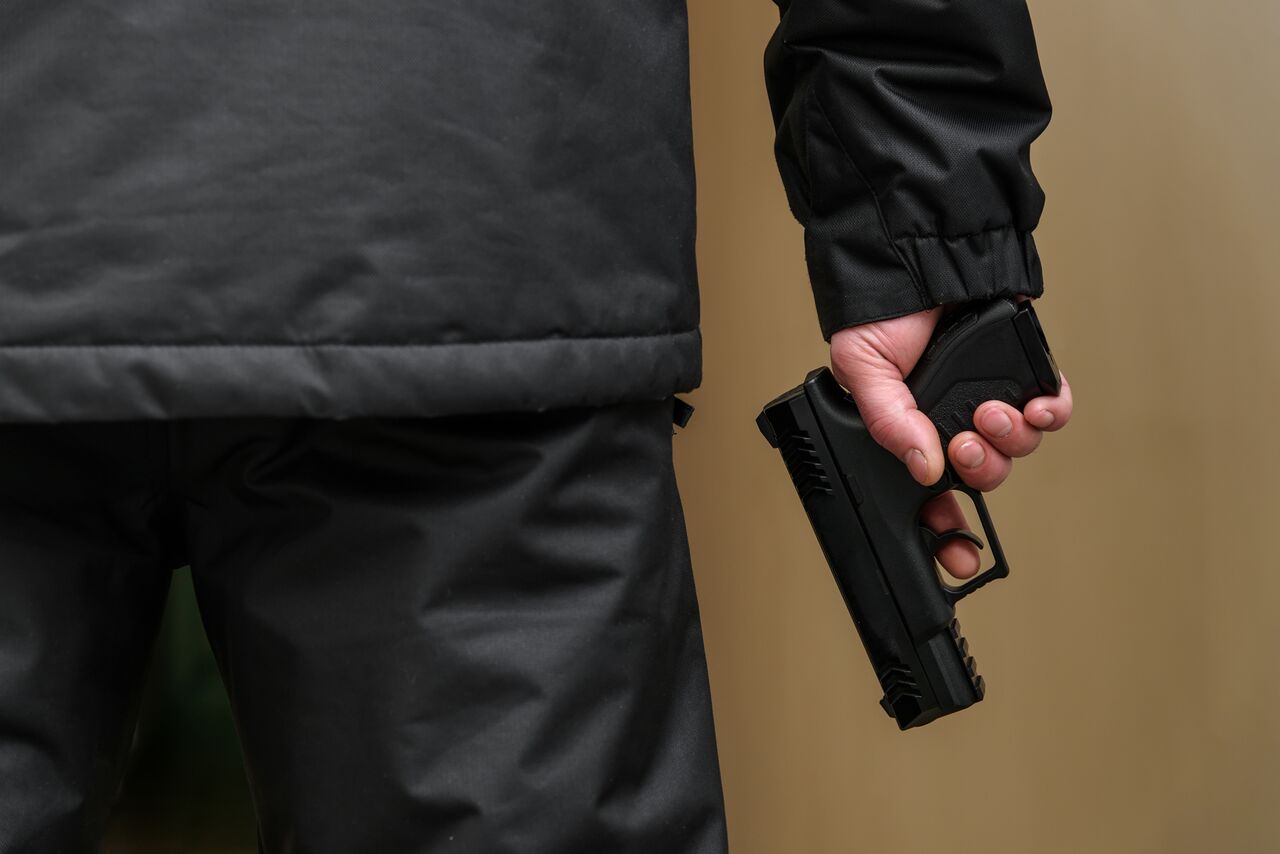 Akron, Ohio – One suspect is dead and another on the run after attempting rob a beauty supply store last Friday night.

According to Akron Police Department (APD), 2 employees were in the store when 2 masked men entered and attempted to rob them. A 26-year-old clerk employed at Royal Beauty Supply Store on the 900 block of South Arlington Street drew a pistol and fired.

The round struck 19-year-old Ameer Majed Ismail in the head, killing him. Ismail’s accomplice turned and fled the store and police have not yet located him.

Police officials report the investigation is ongoing but asks anyone with information about the attempted robbery to call APD detectives at 330-375-2490, or Summit County Crimestoppers at 330-434-2677 or text TIPSCO with your tips to 274637, and callers can remain anonymous.

Defending a business from a lethal threat is more difficult then defending a home because generally businesses do not control who come in and out of the doors.

Still, many of the same tactics and techniques of home defense apply to the workplace. Read here for how to use the environment to protect you while fighting off a threat to your life with the Fighting From Cover training.

One Response to 1 Dead in Beauty Store Shooting