Last month in a Columbus, Ohio gas station, a man had his handgun stolen while he was paying the cashier. The criminal took the gun from the unsuspecting customer, fled the scene and the police have not apprehended the now armed suspect.

Columbus Police say that on August 24th, around 10:00 PM, at a gas station in the 600 block of East Hudson Street, a criminal stole a handgun from the victim while he payed the cashier. Local ABC News 6 reported that the police state:

The victim was standing at the counter when the suspect reached into the victim’s pocket and stole a handgun. The suspect then fled on foot. 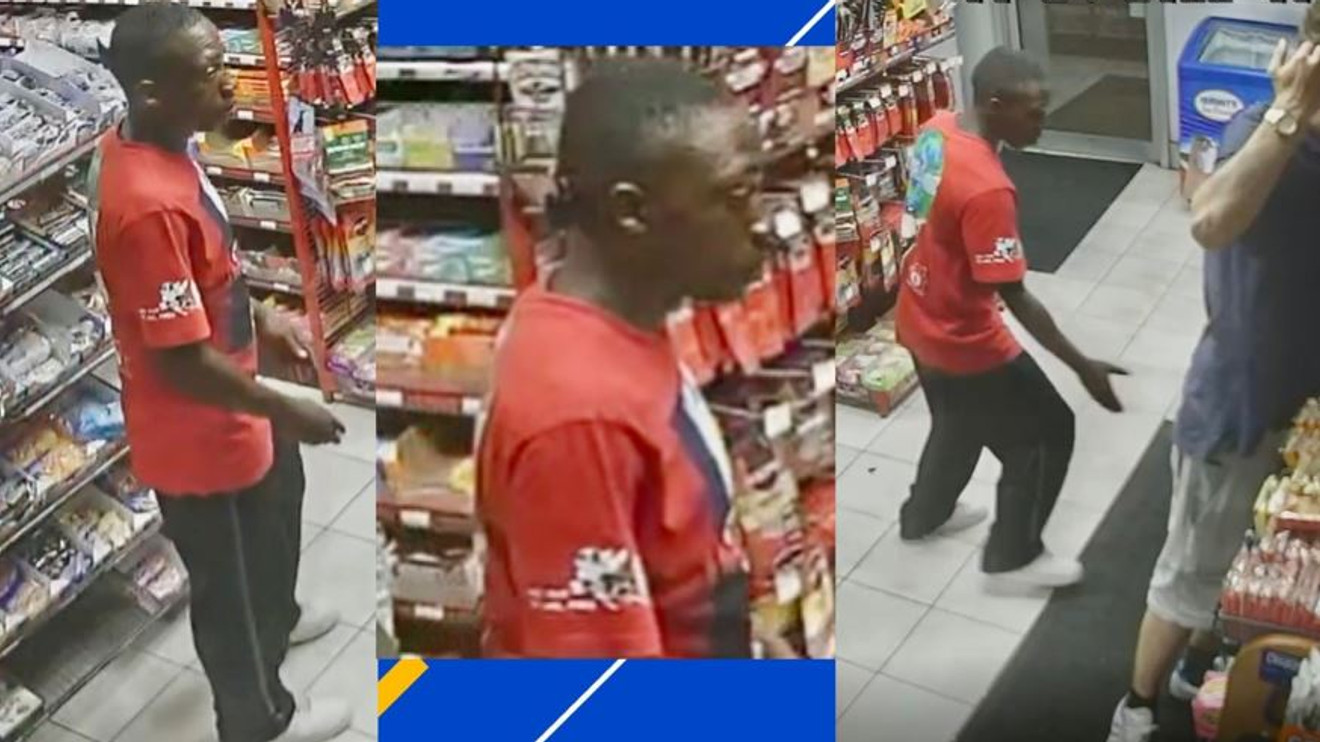 Have you seen the man in the red shirt? Police say he stole another person’s gun while in line at a gas station. (Columbus police)

Based on the police statement, the victim was carrying the gun “in his pocket.” It isn’t clear if he carried the gun in a pocket holster, or his pocket was the holster. The victim may not have been ‘technically’ open carrying his handgun, but it was visible. I’m not sure the victim’s intent to conceal the gun or not matters much, Other than an opportunity to mention two things.

First, that you should always carry a gun in a proper holster. Here is one example of what can happen when you don’t.

Second, that if you intend to carry concealed, you need to ensure the gun is…concealed.

This isn’t the only incident where a criminal took a gun from an unsuspecting victim. For example, in this video we see a criminal take a gun from a victim by force. Here are just a couple more incidents similar to this recent one in Ohio.

I know some will say that millions of people open carry every day, and I am just cherry picking a few stories to confirm my bias against open carry. It may be true to say the number of guns taken from open carriers is low. However, the number of guns taken from concealed carriers is even lower. What I mean is that although I’ve searched, I haven’t found an incident where a criminal disarmed a person who carried their gun concealed. 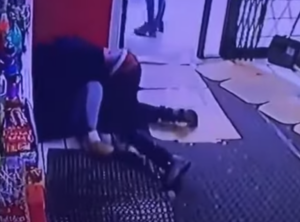 We don’t want to provide any criminal with a free gun, but there is even more to worry about. Someone willing to steal a gun from your hip may also be willing to use it against you or anyone else. Here is one incident where that is exactly what happened.

I am not a fan of open carry. It’s not a “rights” issue, it is a tactical and practical decision. But, supposing it is legal to do so, you may still choose to open carry. If you do, at least consider comparing the answers to the following questions to any benefits of open carry.

Help for Finding an Alternative to Open Carry —

If you choose to open carry for comfort or ease of draw, consider this course called Holsters Concealment and Carry Positions. This is the most thorough course that breaks down the pros and cons of different carry methods, as well as the attributes of a holster that provide for adjustment and ultimate comfort and concealment. 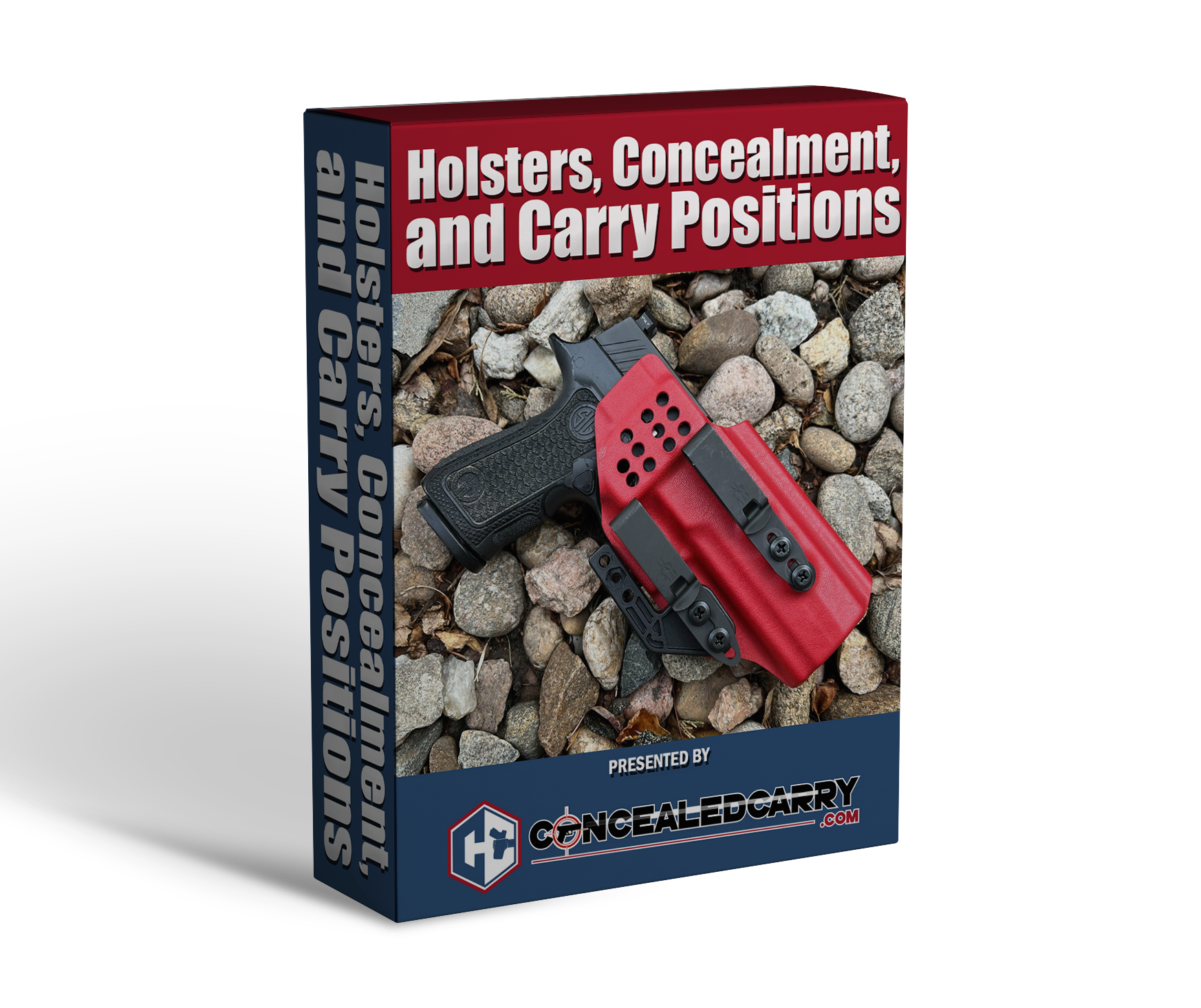 Anyone with information about the suspect’s identity is asked to contact Det. Miles at either (614) 645-2090 or [email protected] Another option is to call Central Ohio Crime Stoppers at 614-461-TIPS.